Turkey has potential over 75 mln tourists

Turkey has the potential to attract more than 75 million foreign tourists and generate at least $65 billion in tourism revenues, Naci Ağbal, the head of Turkey’s Strategy and Budget Directorate, has said. 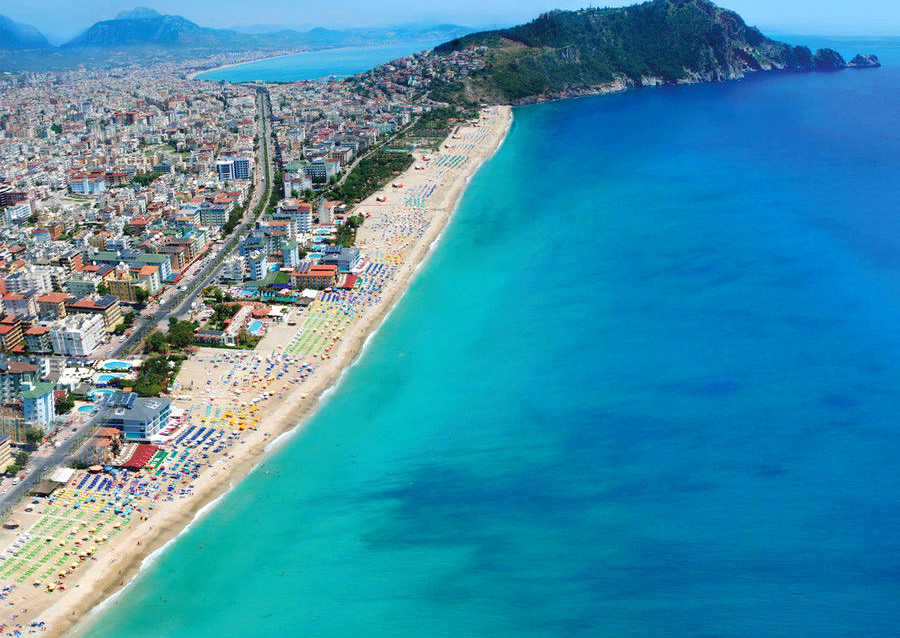 Turkey has potential over 75 mln tourists

Turkey has the potential to attract over 75 million foreign tourists and generate at least $ 65 billion in tourism revenue, said Naci Ağbal, the head of Turkey's Strategy and Budget Directorate.

"The government's 11th development plan identifies tourism as one of the strategic industries, which should receive special incentives and support," Ağbal noted in a speech he gave yesterday at the Istanbul Tourism Investment Forum.

He underlined that the plan covers projects from 2019-2023, 75 million foreign tourists and $ 65 billion in tourism revenue for 2023, saying, “I believe the tourism industry can overshoot all those goals ... We have huge potential and there is much to do in this industry. "

The development plan includes some strategies and objectives for the tourism industry, such as diversifying tourism activities, improving services, attracting tourists with higher spending to the country and extending the tourist season, Ağbal said.

Foreign visitors spent an average of $ 623 per capita during the period, according to the data.
In January-November last year, Turkey welcomed nearly 43 million tourists, up 14.3 percent year over year.

New Mercedes sprinters delivered to Hana Travel Underwater beauty of Rumkale to open to visitors Turkey Revealed 2023 Tourism Strategy MICE( Meeting-Incentive-Congress-Event) World's Oldest Temple to be Restored Antalya welcomed over 15 million tourists in 2019 Hana Travel was listed of exporters TIM-500 Turkish Golf Holiday In Turkey What attracts foreign tourists to Turkey Domestic tourism spending sees rise in Turkey.
All rights reserved. The Hanatravel website uses cookies to store information on your personal computer. Some of the information plays an essential role in the operation of the site, while others help improve user experience. By using our site, you consent to the placement of these cookies. For more information, please read our Privacy Policy.