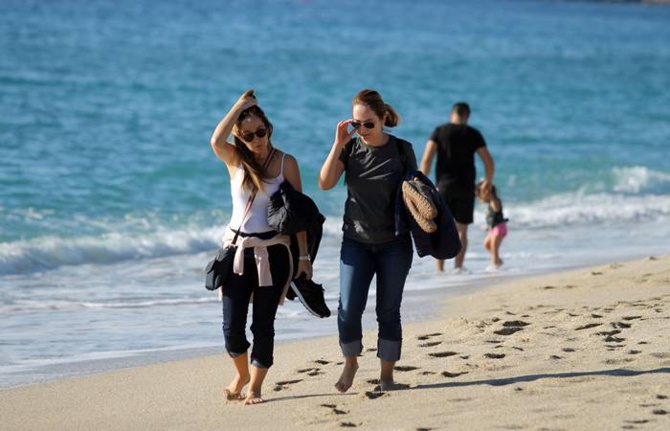 Domestic trips with one or more overnight stays were down 1.8 percent compared to the same quarter of 2018, at 31.9 million.

Average spend per trip was 731 Turkish Lira (about $ 129) from July to September.

The primary goal of travel was family visits, accounting for a 60.5 percent share, followed by travel, leisure and vacation at 33.8 percent, and health at 3 percent

Turkey Revealed 2023 Tourism Strategy Antalya welcomed over 15 million tourists in 2019 Underwater beauty of Rumkale to open to visitors New Mercedes sprinters delivered to Hana Travel World's Oldest Temple to be Restored Hana Travel was listed of exporters TIM-500 Turkish Golf Holiday In Turkey What attracts foreign tourists to Turkey Turkey has potential over 75 mln tourists MICE( Meeting-Incentive-Congress-Event)
All rights reserved. The Hanatravel website uses cookies to store information on your personal computer. Some of the information plays an essential role in the operation of the site, while others help improve user experience. By using our site, you consent to the placement of these cookies. For more information, please read our Privacy Policy.