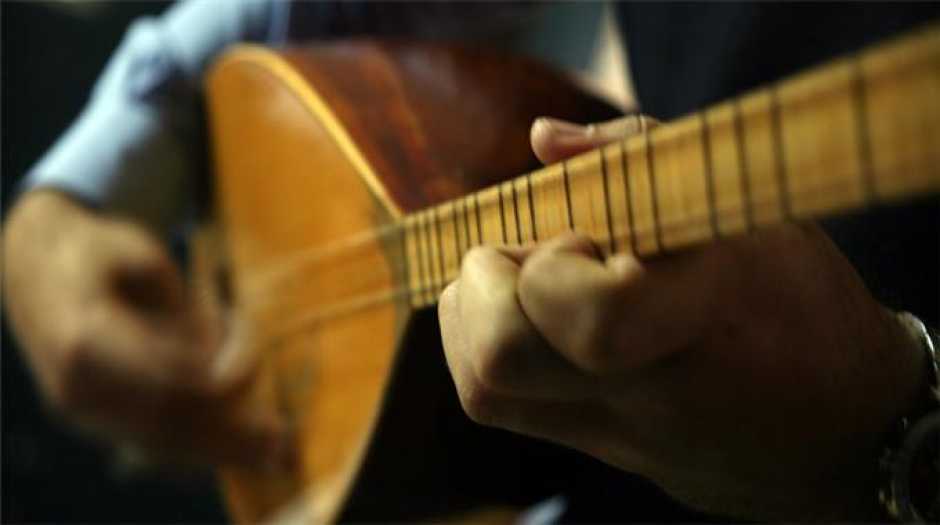 Classical Turkish music
Classical Turkish music is monophonic, which means that all instruments play essentially the same melody. With the formation of the Turkish Republic, a form of modern polyphonic Turkish music began to develop and there are now countless successful classical composers. In this music, the Turks possess a multitude of patterns composed of a series of committees that have been created.

Travel to Antalya Transportation to Antalya Airport Antalya, Turkey: A city guide Book airport transfer in Antalya Turkish Tea Culture What should for Stress-free Holiday? Popular Cities to Visit Places to visit in Antalya, Belek, Side, Kemer, Antalya, Lara, Kundu What you should do in Side? Private & Shuttle Transfer in Antalya, Belek, Lara Hotels
All rights reserved. The Hanatravel website uses cookies to store information on your personal computer. Some of the information plays an essential role in the operation of the site, while others help improve user experience. By using our site, you consent to the placement of these cookies. For more information, please read our Privacy Policy.